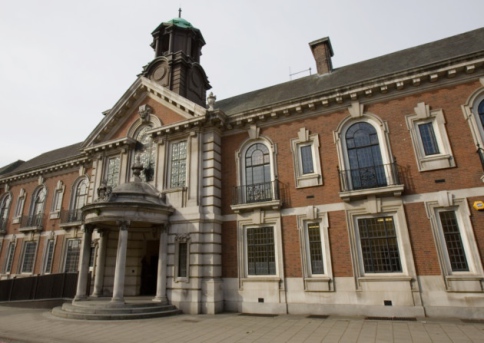 The Design Collective were appointed to join the design team in providing the detailed M&E scope for the conversion of the existing Bromley Town Hall Building.

Bromley’s old town hall is to be converted into a boutique hotel and restaurants after the new development received planning permission.

The 94-bedroom hotel will retain many of the original features of the Grade II listed building, which was built in 1907.

The application by Cathedral Hotels also includes plans for two independent restaurants and a five-floor block of 53 flats on the site of the South Street car park.

The design proposals both restore and enhance the original, but also bring about a new, contemporary design.

The building includes a new two-storey extension that will house bedrooms, and another extension behind the central courtyard, which will contain the restaurant kitchens. 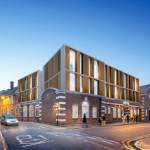 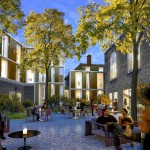